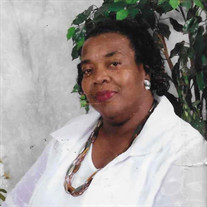 The family of MS. EMMA LEE RICE created this Life Tributes page to make it easy to share your memories.

She leaves many loving memories to be cherished by her five children;...

Send flowers to the RICE family.